Favorite sports of the United Kingdom

The United Kingdom is an island country located off the Northwestern coast of mainland Europe. The United Kingdom includes England, Scotland, Wales and Northern Ireland. With a population of about 67 million, the country offers a diversity of sports.

The favorable topography of the country also allows a variety of on-land sports to be available to the public.

The following is a list of the top 5 favorite sports of people living in the United Kingdom.

Often referred to as association football or soccer, football is said to be the most popular sport among the population of the country. The football association in the Uk governs the football games there.

It is a game that involves two teams with 11 prayers each who try to make a goal by playing around with the ball without their hands or arms, only using their feet and trying to score a goal by hitting the net of their opponents.

Not only in the United Kingdom, but football is a sport that is loved universally and hence, it is the most popular ball game in the world with respect to the participants and spectators.

The United Kingdom follows a traditional league system where it has over hundred teams all around the country. The premier league is the most popular one out of all as it contains the top 20 football teams from the UK. The top three teams from these top 20 are Manchester United, Liverpool, and Arsenal. 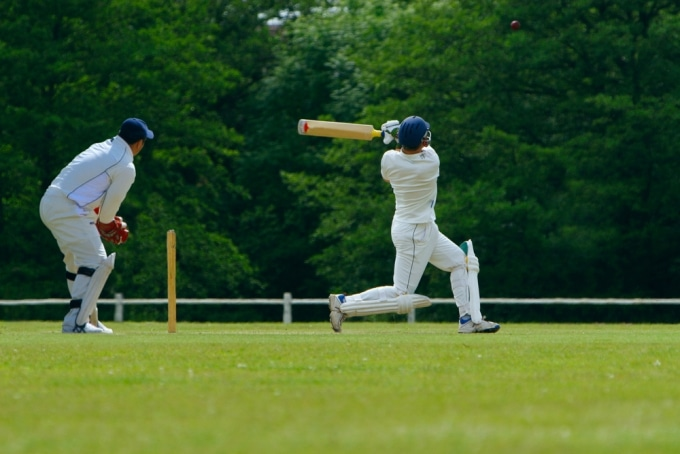 Cricket is the national sport of the United kingdom. It gained popularity in the country during the 17th century, and has been loved by the nationals ever since. Currently, there are 18 country clubs established on a professional level who participate in the First Class Country Championship every summer.

Even on a local level, cricket is played in schools and colleges, and children are trained for this field of sports.

Rugby is one of the most famous sports in the country. It is played on both professional and local levels. There is a rugby union, and a rugby league dedicated to it. The games are almost the same in both, with the exception of some rules such as numerical strengths of the players in each team.

These organizations not only organize the tournaments, but also promote the sport, and train players for the field.

It is a member of the International Badminton Federation, which works for the provision of sports to 41 different countries.

Tennis is another of the most played and most famous sports in the country. Since the UK hosts one of  the Grand Slam Tournaments, it is exceptionally popular in the country. Locals often play the simpler version of the game - table tennis.

Historically, in the Uk, tennis has been linked with the upper and the richer class - and hence, it proves the societal obsession for the game. 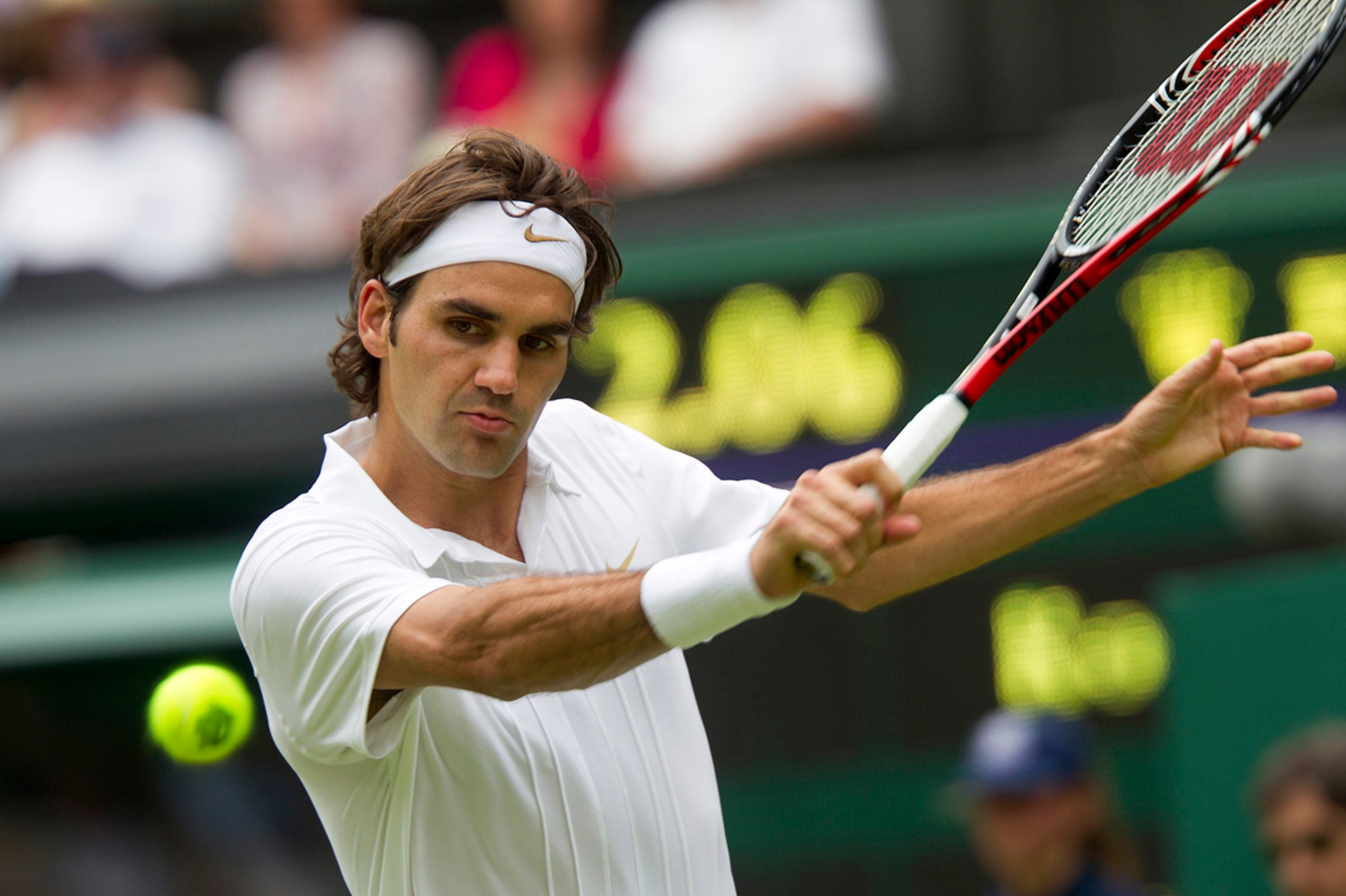 However, sports like horse racing, swimming, athletics, and netball are also popular in the country.